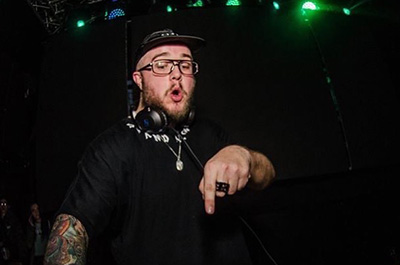 I have never really used a delay like this in the past and I’m instantly hooked. Being able to choose not only where the delay hits, but also which of those hits is effecting by the multiple sources ranging from spread to resonance to cutoff is amazing. Very user friendly and easy to use this is such an amazing piece of software to experiment with.